S.C.C.J. HUNGER STRIKE IN SOLIDARITY WITH PROTESTS OF THE MURDER OF GEORGE FLOYD

Loved ones inside Santa Clara County Jail will go on a hunger strike Friday Aug 14th. They will do so to protest jail conditions, racist prosecutions and to show solidarity to the #BlackLivesMatter on the streets. They can't join the rallies and marches - this is their expression of protest.

Re: S.C.C.J. HUNGER STRIKE IN SOLIDARITY WITH PROTESTS OF THE MURDER OF GEORGE FLOYD, RACISM AND PREJUDICE WITHIN THE SANTA CLARA COUNTY JUSTICE SYSTEM, POLICE BRUTALITY & THE SHERIFF'S BLATANT DISREGARD FOR OVERSIGHT

The purpose of this hunger strike is two-fold:

The rule of law is relevant to and necessary to maintain peace and order in any civilized society. We understand this and respect its fundamental purpose. However, the rule of law has been abused and discriminatingly used to oppress people of color.

The law allows the police and DA to stack charges that derive from the same act (course of conduct) simply to incarcerate Black and Brown people for as long as possible. The law allows the DA to use the racist Three Strikes Law to send people of color to prison for excessive amounts of time, even absent of violence.

The law allows the DA to use racist gang enhancement statutes to criminalize being Black or Brown. As is apparent, law enforcement considers and views people of color overwhelmingly as criminals, gang members, thugs, etc. We can not socialize amongst our own race, family, or friends (who happen to be our fellow community members ) without being labeled as gang members and/or associates, by law enforcement. Ultimately, falling victim to their racist laws. The gang statute allows the DA to change a non-serious felony (such as conspiracy to sell meth, auto theft etc. ) into a serious felony, subsequently, tripling a person's sentence, and under the unjust Three Strikes Law, a non-serious felony may sentence a person to life… Sentences which amount to cruel and unusual punishment.

The law enslaves people of color to the criminal justice system by way of parole, probation, and indefinite criminal records.

The DA has the authority to reform their unjust policies and practices here within Santa Clara County. The DA has the authority to hold law enforcement accountable for their misconduct, brutality, and murdering of Black and Brown people. Maybe then, the negative culture and attitude which has bred such misconduct within law enforcement would change. However, the DA and criminal justice system has failed. The list of racist and arbitrary use of laws, policies, and practices towards people of color can go on and on.

This system of racist laws and institutions must be dismantled and restructured. All those who have supported, enabled, and/or allowed these unjust laws and practices to be enacted and enforced must be voted out of office. That is the right and power of people!

Our goal here, primarily, is to bring awareness and attention to:

In conclusion, we send our love and respect to all those of like mind and heart. Onward in struggle and solidarity!

The following are our issues and potential solutions for each:

1. LACK OF OUT OF CELL TIME DUE TO UNNECESSARY LOCK DOWNS:

a.  When there is an incident (such as a fight, or a refusal to lock down) in one area of the jail, the entire facility is placed on lockdown as CO’s from the rest of the units respond to said incident. It is not necessary for officers from every floor and every unit to respond to these isolated incidents leaving the rest of the units locked down for excessive periods of time. When an incident occurs in one unit, the officers from that floor are capable of responding to the scene and addressing the situation without affecting the operations and out of cell time in the units on other floors – unless circumstances require additional officers.

b. SOLUTION: Stop exaggerated responses to small scale isolated incidents which result in unnecessary facility wide lockdowns and resume normal operations for out of cell time for affected areas once the situation is handled and under control.

a.  Many inmates are deprived of rehabilitative opportunities due to lack of programs offered in their housing units. Even prior to Covid-19 the program units had cut back and cancelled many programs, and in the non-program units there are essentially no programs other than the 5 Keys high school diploma class. The Sheriff's office has the ability to implement more educational and rehabilitative programs such as college, vocational, arts and crafts, trauma recovery, enneagrams, parenting, relationship skills, self-help, and others which ultimately serves the best interest of institutional safety and security as well as the public safety.

b. SOLUTION:  Offer more meaningful program opportunities and make them available to all inmates – not just those in select housing units.

b. SOLUTION:  Thoroughly investigate each grievance and address its core issue(s) before “resolving” it and allow inmates to appeal to OCLEM for an unbiased review.

a.  The current policy only allows inmates to release funds from their accounts twice (no more than $100 each time) throughout their entire incarceration. This unjustly limits our ability to access/release our personal property. WE do not dispute the Sheriff's right to impose limitations and restrictions on the withdrawal/deposits of inmate trust accounts. However, these restrictions present an exaggerated response to the Sheriff's concern of inmates being victims of illicit activities i.e. extortion – especially when the property release procedures themselves already include safeguards to protect inmates from being extorted such as : (a) the person picking up the property having to present CA ID, (b) CSA staff bringing the release authorization form to the inmate while correctional staff supervises, and (c) the inmate having the ability to either accept or deny the release. The current policy doesn’t just restrict releases…it prohibits them after that initial $200.

b. SOLUTION:  End the prohibition and unreasonable restrictions on the release of inmate trust account funds.

a.  The California code of regulations requires local detention facilities to develop a program where inmates have “access to legal reference materials''. This jails agreement with Legal Research Associates does not satisfy these requirements. The LRA only allows us to request 5 items at a time and those materials are not delivered until 5 to 7 days later. Also, we are commonly denied research materials such as certain laws, initiatives, rules, and regulations as it “exceeds the scope of LRAs agreement with this facility”. This is not an effective way to conduct legal research and does not allow us sufficient access to legal reference materials and resources.

b. SOLUTION:  Improve LRAs response time to our legal research requests, expand LRAs agreement to include the materials and resources we need, and develop a program to provide inmates with a Law Library Electronic Delivery System which enables inmates to access WestLaw, and LexisNexis.

6. UNREASONABLE AND ILLOGICAL RESTRICTIONS ON INMATES ACCESS TO JAIL PHONES:

a.  On 7/30/20 the jail shut off half the phones in each unit in order to meet social distancing requirements. The phones themselves are more than 6 feet apart and do not violate the Public Health Departments social distancing order. The phones were not impacted the past 4 months during the Covid-19 pandemic and should not be impacted now. Shutting off the phones does nothing to protect inmates or reduce the spread of the virus… All it does is limit our ability to communicate with our families, loved ones and attorneys and further antagonizes the inmate population.

b. SOLUTION:  Reactivate the phones immediately.

Thank you for your time.

If you would like to join the hunger strike for a minimum of 1 day in solidarity with the incarcerated, post a picture or video on your social media page and hashtag #SCCJailStrike or send a note of support to [email protected] and we can print and share with those inside so they know we are a connected movement inside and outside the jail! 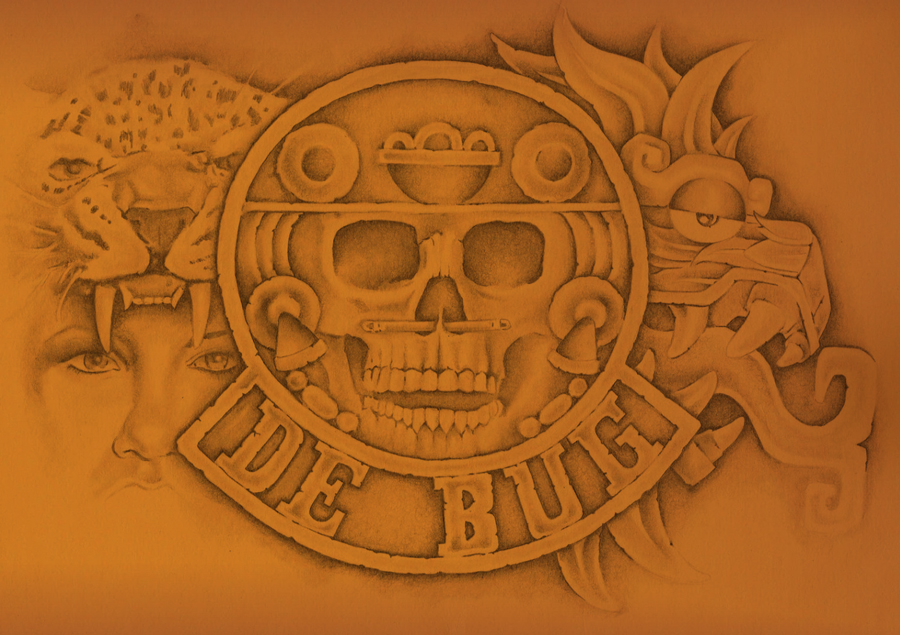