The Mayhem of "Merged Yards"

Incarcerated families are living under immense fear that their loved ones inside will be harmed or killed. Writer Ruthie Montalvo describes the experience of her husband being forced into a Non-Designated Programming Facility - where the yards for the general population and special needs population have been combined in CDCR - resulting in great harm to entire families, yet CDCR's response has been to minimize the impacts.

Having a loved one in prison is a nightmare, but due to a recent policy called “merged yards” I, and other families of the incarcerated, live in immense fear that our loved ones will be harmed or killed.

I have personally been affected by this terror of a program, as my husband was forced onto what’s called a “Non-Designated Programming Facility” not once, not twice, but three times.

The Non-Designated Programming Facility (NDPF) is a program in which Sensitive Needs Yard (SNY), previously known as Protective Custody (PC) and General Population (GP) inmates are forced to cohabitate and program on a Non-Designated Yard together. 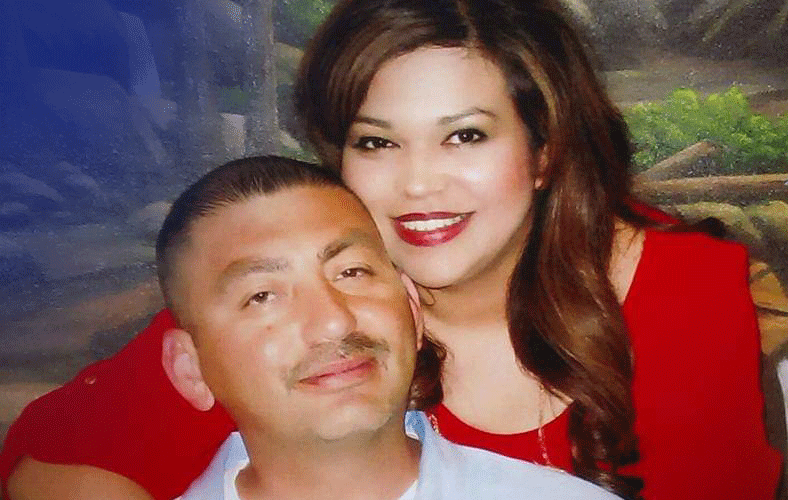 Non-Designated programming facilities have been implemented in the fiscal year of 2018-2019. When I first learned of the merging, I was in disbelief, as I absolutely could not wrap my head around the concept of putting two classifications together after two decades being separated for safety issues.

This practice is extremely unsafe for the incarcerated, as the results of the forced integration have been devastating across the state of California. There have been riots, stabbings, and violent assaults. Not only are those inside suffering from physical effects, but many are going to administrative segregation, which is solitary confinement. Those placed in these conditions also end up receiving disciplinary write-ups that result in additional time, and transfer to higher security levels hundreds of miles from their families, even if they are the victims. More often than not, this is the case. Violence has escalated significantly due to the integration; however, it is not publicized and there are many incidents that are covered up by the California Department of Corrections and Rehabilitation (CDCR).

This has severely impacted me, as my husband was forcefully transferred to an NDPF yard three times, where he encountered violent outcomes. At the time, my husband was four months away from release, and had no violence while incarcerated. He was programming extremely well until he was forced onto one of these yards and repeatedly attacked. This is a complete setup for failure.

For many months, CDCR’s response to families raising concerns is that these are “minor incidences.” How many of these so-called minor incidents  — stabbings, severe beatings, use of weapons such as locks — have to occur at the expense of our incarcerated loved ones well-being? Families are enduring nothing short of torture as their loved ones could be a casualty at any point in time. Let me give a mental picture of what a walk in our shoes feels like.

Days leading up to and following my husband’s transfer, with no communication whatsoever, I consider myself lucky if I can capture 3-5 hours of sleep a night. I weep in my sleep and wake up in terror, gasping for air, praying to God that my husband was not harmed or worse. I close my office door, so that my colleagues don’t see me crying in my office. I work in an environment where I cannot share that my spouse is incarcerated. I drive back and forth to work often missing my exit in a complete fog as I stare out the window trying to wrap my head around how something of this magnitude could happen to so many inmates/families and yet no one listens, cares or gives their lives and safety another thought. The heartache is unbearable, and I pray that I do not receive a call that my husband has been seriously harmed or worse. The mental and emotional distress are so severe that I have been forced to seek care by my medical doctor, as my blood pressure is incredibly high and I am suffering from extreme anxiety and depression.

I would like to know how CDCR justifies instilling this terror in families? How would you function and go about your daily life if you were aware your loved one was intentionally being placed in harm’s way; yet, you had no way of knowing what was going to happen, how they’d be harmed, or if at some point you would receive a phone call stating they were severely injured or killed. How do CDCR administrators look themselves in the mirror? Their actions are atrocious.

I question how many times someone has to be faced with intentional violence at the hands of CDCR before they are omitted from this barbaric program? How is there any justification for the deliberate indifference? Much like my husband, there are other incarcerated and families enduring this situation, and some have been severely injured. How is there no relief from this nightmare? These are human beings whose lives are not expendable. They are serving the time for their convictions; however, they do not deserve to be intentionally placed in harm’s way.