The Sound of San José

The release of the new song San José by New Zealand-based Grace Kelly is a repeat offense for Team San Jose - the city's tourism arm - in not celebrating its own homegrown talent. Demone Carter lists more than qualified recommendations to represent our beautiful city.

This past weekend I had the opportunity to attend the Americans For The Arts conference in Minneapolis, Minnesota. It was my first time visiting the twin cities region and I was struck by how the legacy of Prince is so central Minneapolis’ civic identity. With this experience in mind, I was extremely disappointed to see the new Visit San Jose promotional video when I touched down at SJC airport.

Team San José, the city’s tourism arm, recently released a new song and music video promoting our beloved municipality which features New Zealander Grace Kelly belting out a pop country ditty entitled ‘San José’. No shade to Ms. Kelly, who appears to be a talented singer, but this cringe-worthy video is a huge fail in terms of capturing the essence of San José. One has to wonder why our local tourism agency felt it was necessary to outsource musical talent. Believe it or not, San José has a rich and varied music scene. Here are a couple of folks who would have been much better choices to represent the sound of San José.

Rey Resurreccion is San José based rapper, producer, and sound engineer who juxtaposes laid back vocals with hard percussive beats. His 2014 song and video “Hometown” perfectly captures the vibe of a sunny Saturday in San José. Rey's music celebrates the beauty of SJ streets and neighborhoods that are typically overlooked. Uplifting his work as a symbol of the authentic San José would be a bold and edgy statement about who we are as a city.

Amy Dabalos is San José based songstress whose voice has a unique power and clarity. Stylistically, she effortlessly moves back and forth between Jazz and R&B emoting a sound that has echoes of Sarah Vaughn, Anita Baker and Stevie Wonder. Amy is stalwart of the local music scene having logged many hours on stage at Cafe Stritch, San Pedro Square, and the Continental. She is an ascendant star who would be a perfect musical figurehead for the city of San José.

Cellista is genre-bending cellist and composer whose work manages to be avant-garde and accessible all at once. Her 2016 project ‘Finding San Jose’ is a multimedia ode to the city she loves. Finding ‘San Jose” featured the use of film, poetry and ballet dance to convey its message. In addition to being a talented performer Cellista has served as a San José Arts Commissioner, further proof of her dedication to San José’s arts and cultural vibrancy.

Ok so I get that he is not technically a musician but Mike Mcgee is a world renowned poet and current Santa Clara poet laureate whose commitment to the development of San José’s arts and culture is unmatched. In addition to performing and hosting any and everywhere around San José he organizes events to catalyze creativity in the City. His gift for language and intimate understanding of San José would make him a great spoken word ambassador for the city. 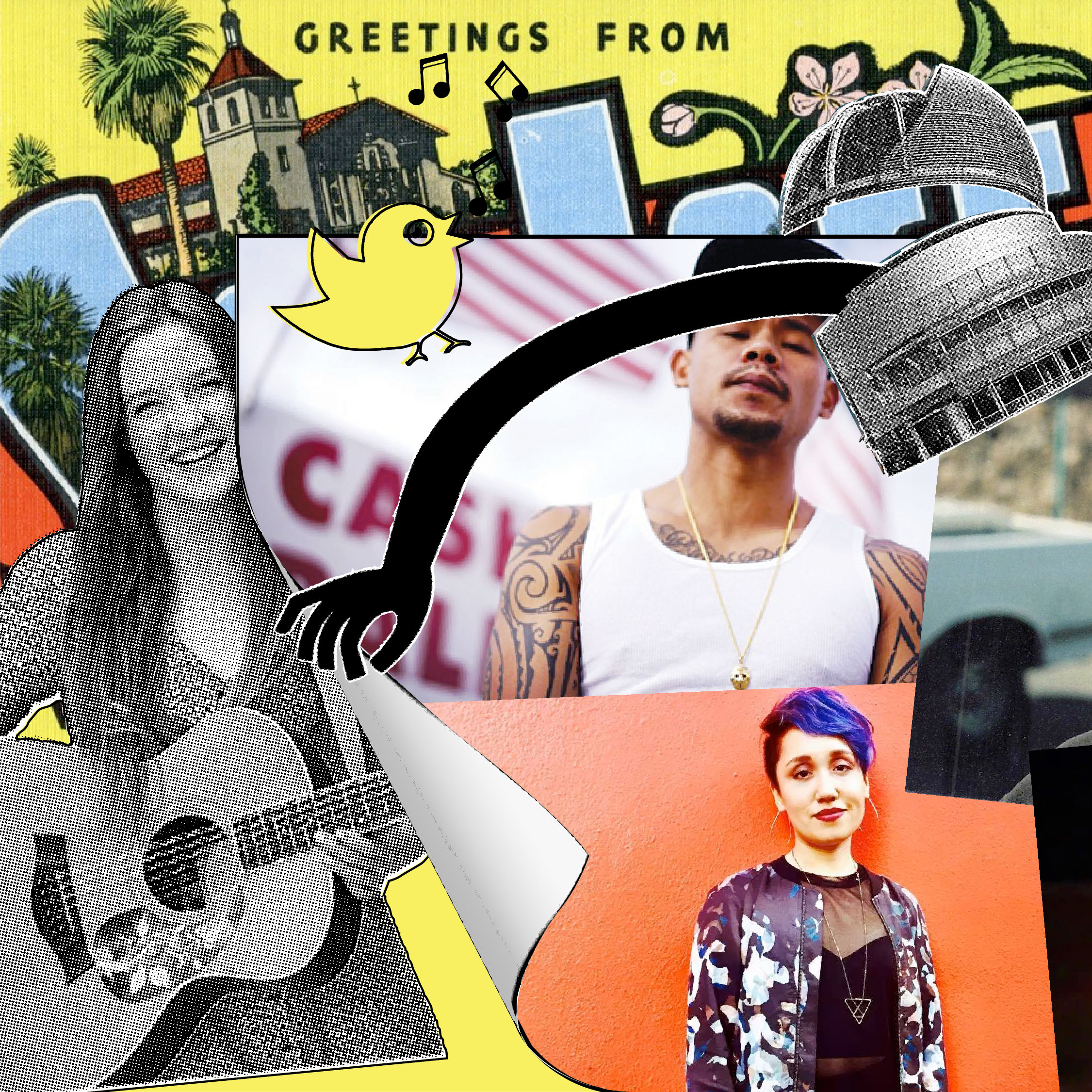